Warning: "continue" targeting switch is equivalent to "break". Did you mean to use "continue 2"? in /homepages/4/d152789202/htdocs/clickandbuilds/TheArtofFoodandDrink/wp-content/plugins/gloria-sidebar-generator/html.php on line 83

The Art of Food and Drink

Award-winning and much celebrated chef Sabbir Karim has reopened his two well-loved restaurants, Namaaste Kitchen in Camden and Salaam Namaste in Fitzrovia. Since the Camden outpost opened in 2010, it has established itself as one of the best Indian restaurants in London with the Fitzrovia branch following suit years later. After a prolonged period of closure due to the UK-wide lockdown, both restaurants are now open, serving modern Indian food that celebrates the flavours of the sub-continent. Alongside the exciting reopening announcement, both restaurants Kitchen in have extended the Eat Out to Help Out scheme throughout September, giving diners a 50% discount up to £10 per person on sit-down meals from Monday to Thursday.

Namaaste Kitchen in Camden, boasting exposed brick walls, modern leather banquettes, and an open kitchen, has become a restaurant stalwart since opening a decade ago. Guests can expect an appealing and satisfying array of dishes, including starters of Indo-Chinese chilli chicken kathi roll; Tandoori green king prawns; and Duck salad. Demonstrating the depth and variety of Indian cuisine, main courses come in the form of Goan sea bass; Pistachio chicken korma; and King prawn biryani, to name but a few.

Much like the flagship restaurant, Salaam Namaste in Fitzrovia, described as “vastly different from the norm” echoes the same ethos, preparing exciting and innovative dishes cooked with confidence. The progressive menu features a wonderful and extensive choice of modern and traditional curries and biryanis like the Motimahal butter chicken; Kalonge king prawn adraki; and Peshawari lamb chops alongside a matching wines and cocktail list to complement.

Dietary requirements are also catered for across both restaurants, with an extensive selection of meat-free options along with plant-based dishes and gluten-free choices available at both restaurants. Prepared with age-old techniques and finesse, Sabbir Karim’s menus are a labour of love, offering a casual dining experience that goes far beyond the traditional curry house blueprint.

For guests wanting to sample restaurant-quality dishes within their own four walls, Namaaste Kitchen and Salaam Namaste offer a home delivery and take away service (both available on UberEats & Deliveroo), with the menu comprising house specialities as well as traditional curries and culinary favourites. For those who just want to try all the signatures, opt for their set meals for one or two persons alongside option for vegetarian set meals.

The respected and critically-acclaimed restaurants are owned by chef-patron Sabbir Karim. A name synonymous with Indian cooking in London, Sabbir has a mantlepiece full of awards, including bagging the Evening Standard Critics’ Choice from Fay Maschler, along with Best Chef of the Year 2014 and Best Indian restaurant of the Year 2014 at the Indian Curry Awards.

While Sabbir’s passion lies in his culinary talents, he is highly motivated where philanthropy is concerned both in the UK and in India. Sabbir is involved in The Sreepur Village, an initiative that works with single mothers and their children in a rural village in Bangladesh as well as The Anna Freud Centre, a child mental health research, training and treatment centre located in London. Both Salaam Namaaste and Namaaste Kitchen support Find Your Feet’s annual ‘Curry For Change’ campaign. 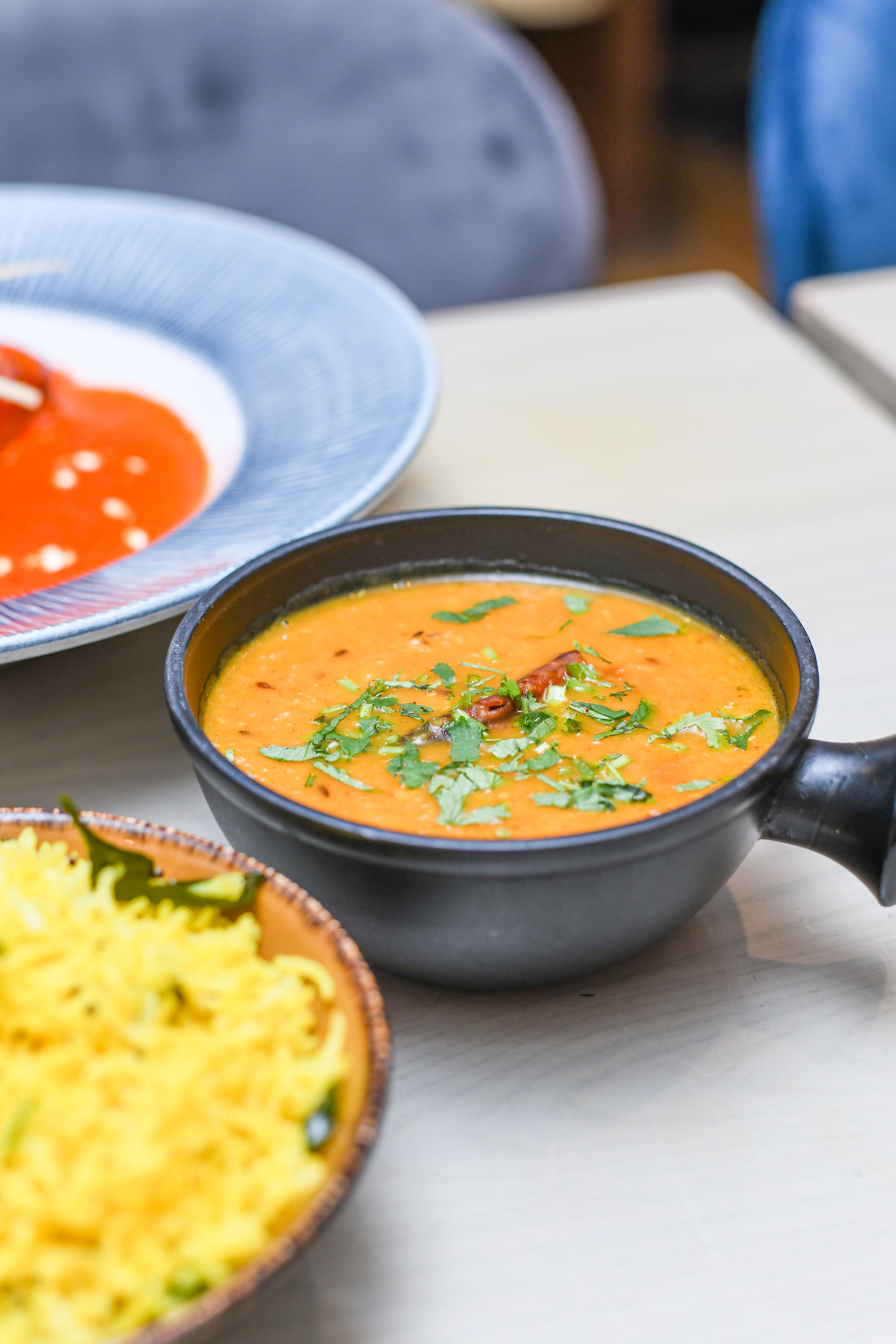 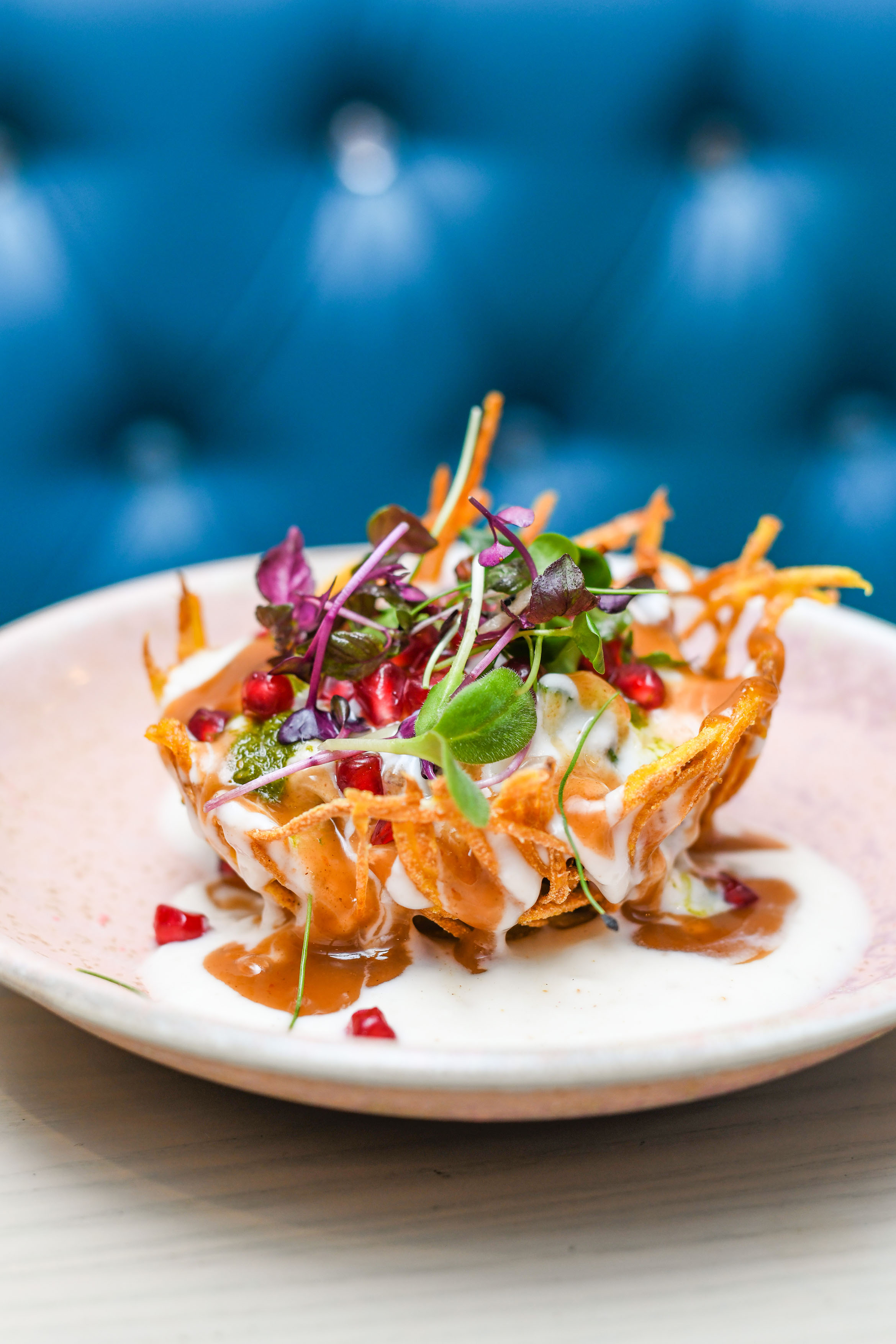 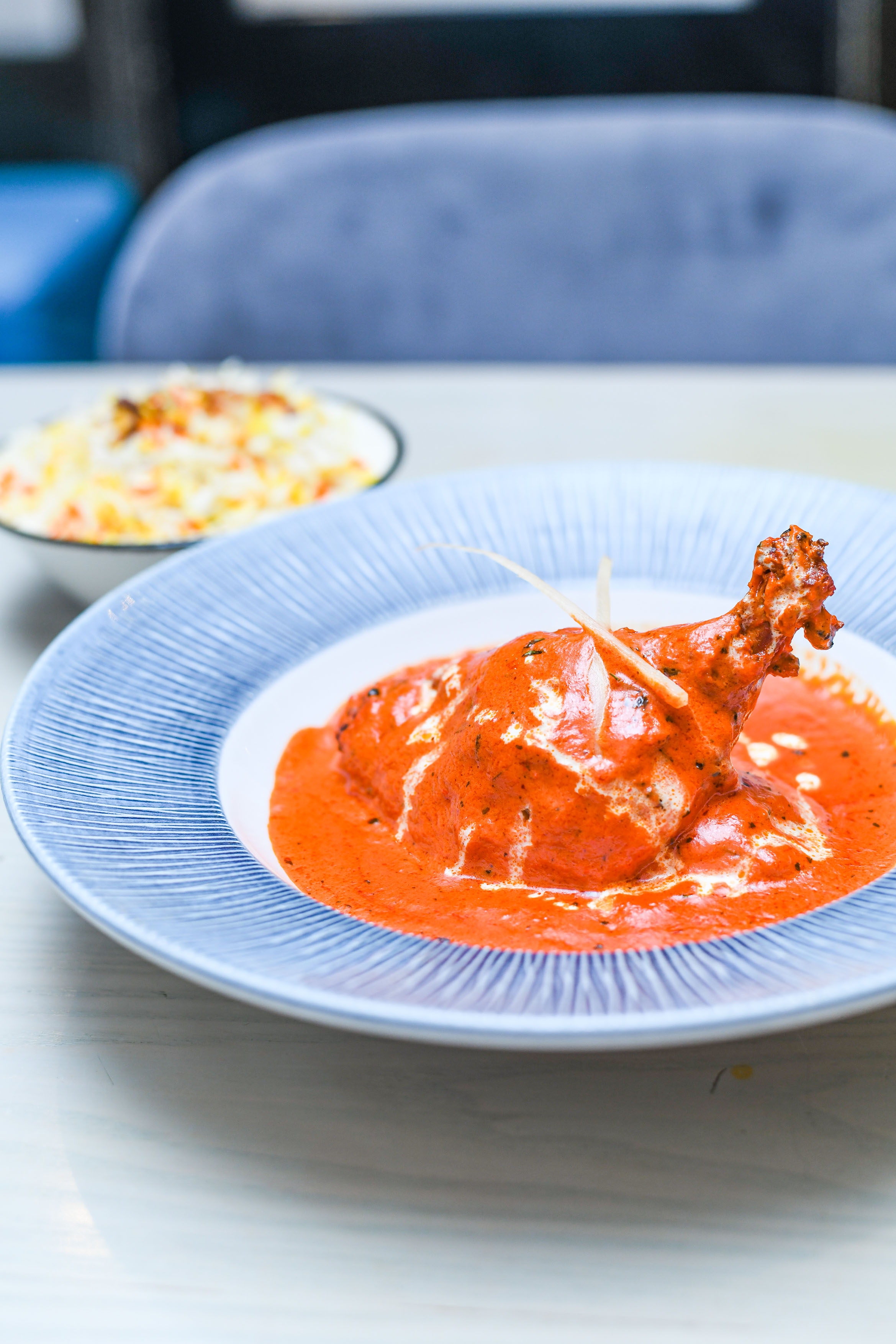 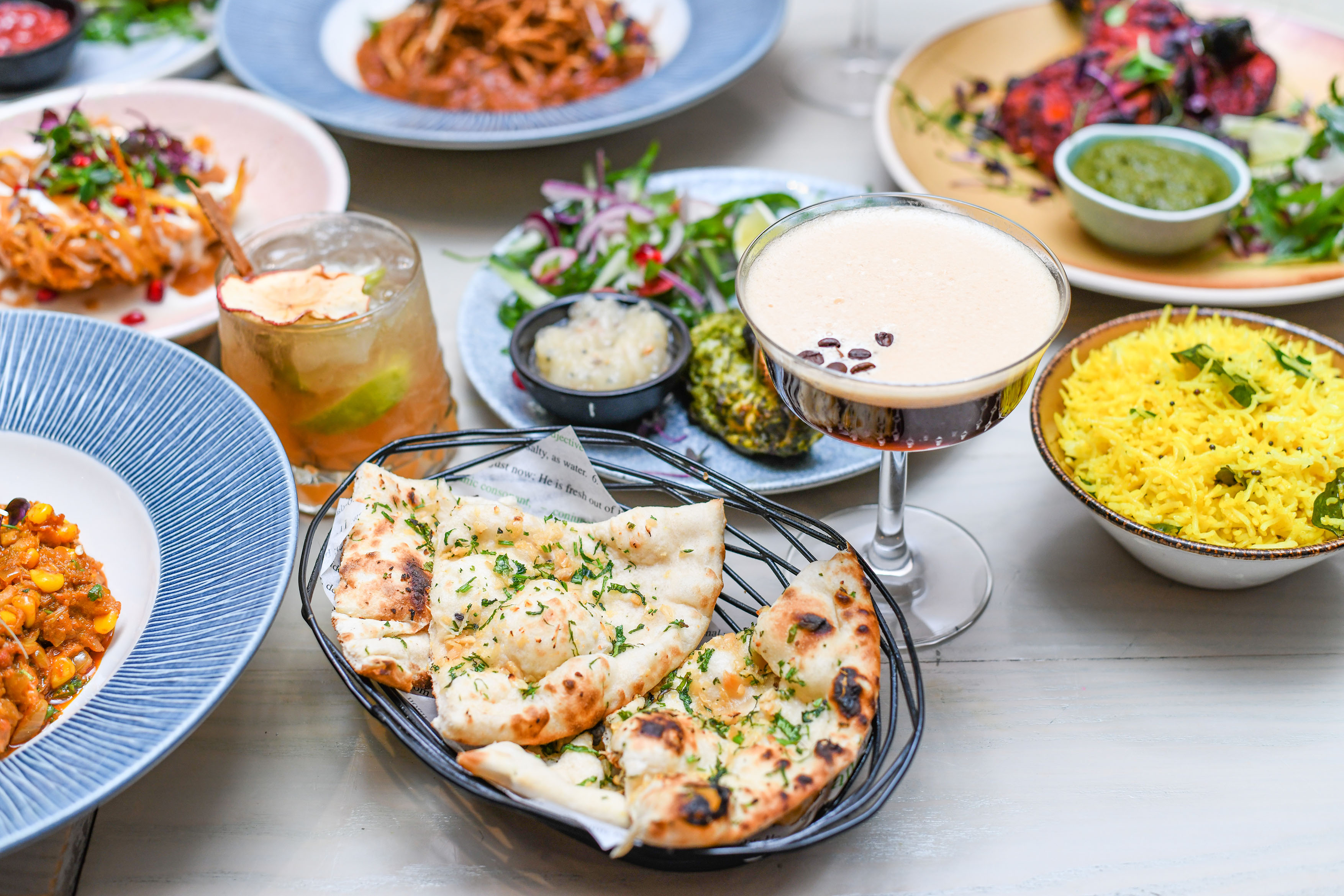 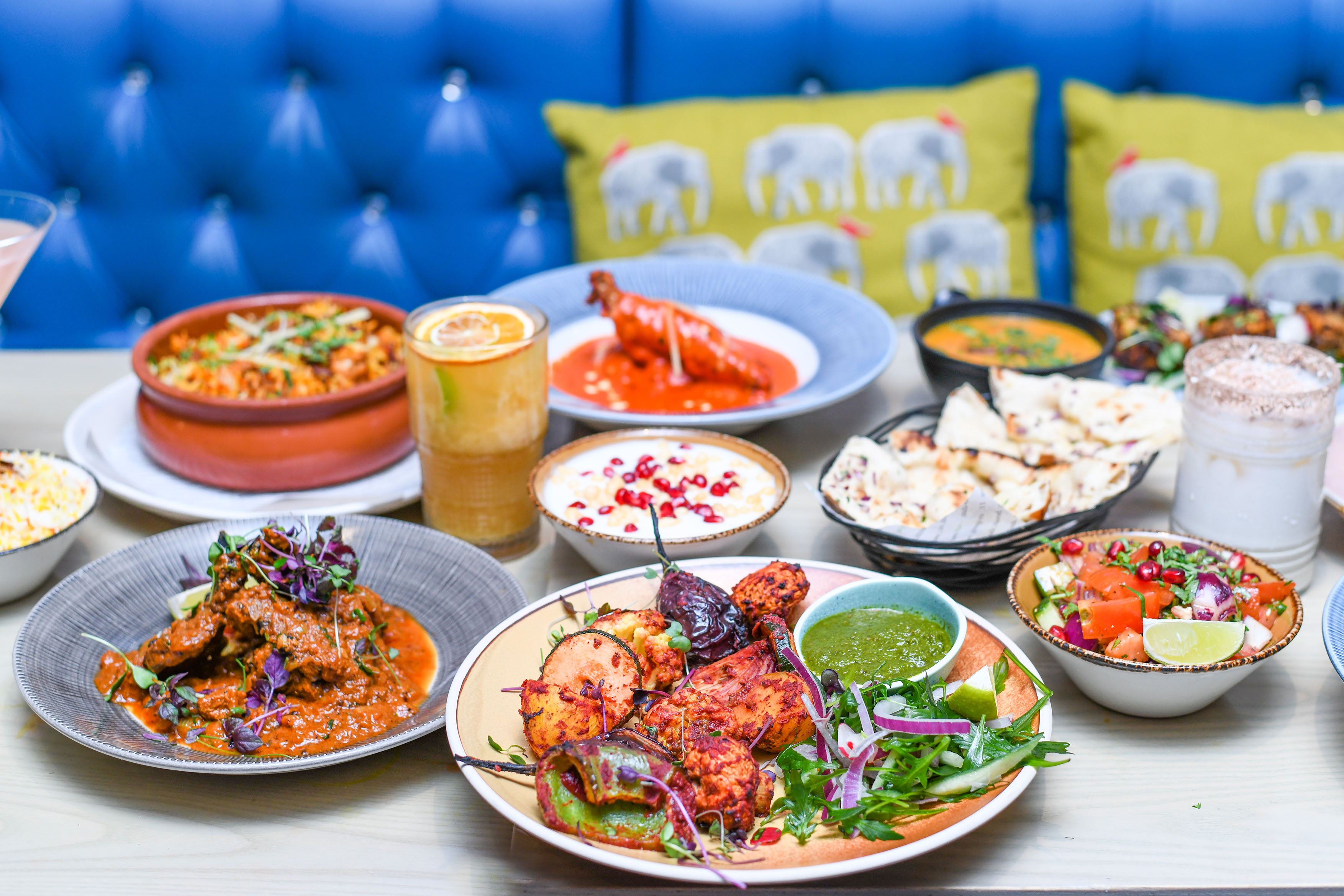 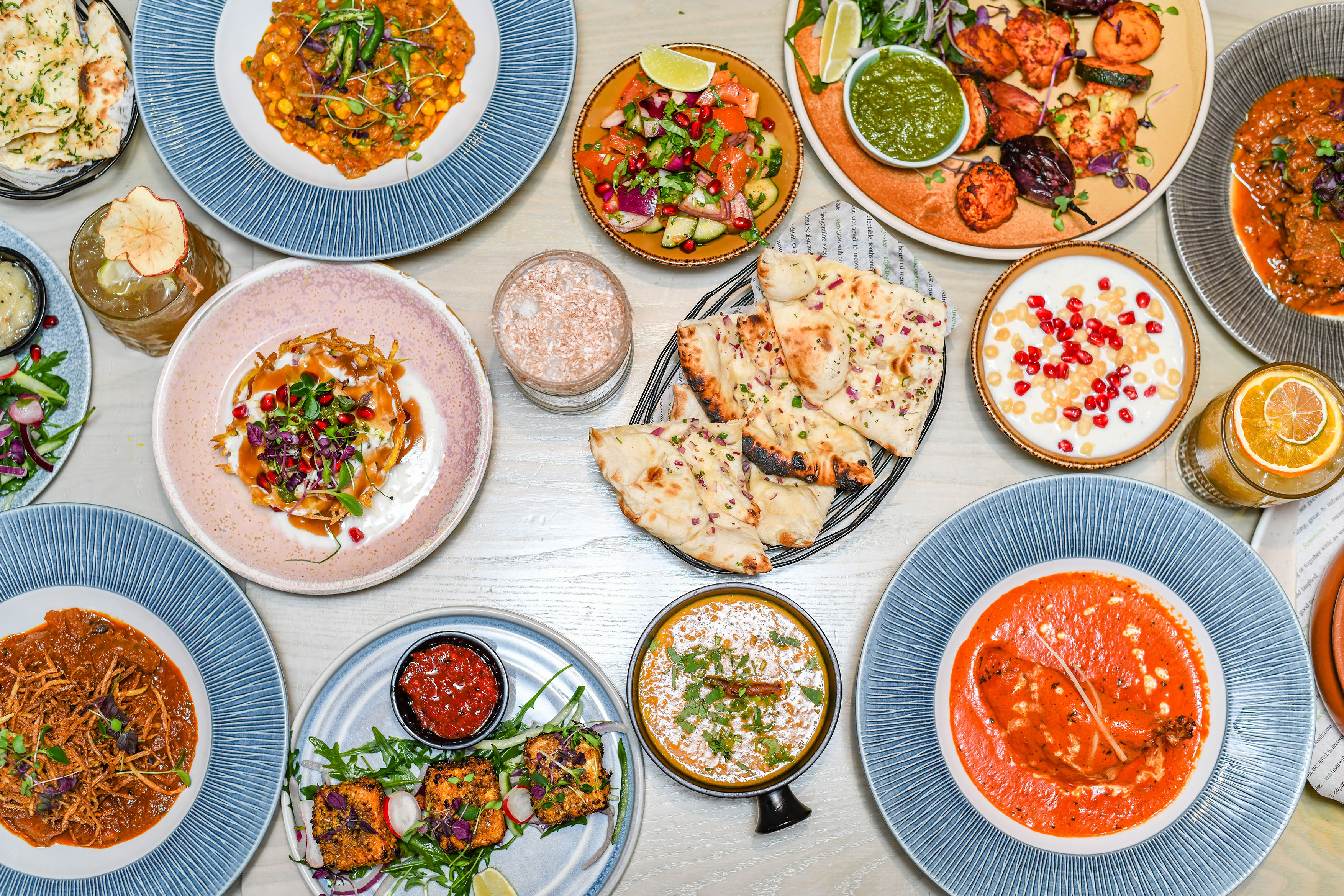 Spice up your drinks cabinet with Lugger ...


Warning: Invalid argument supplied for foreach() in /homepages/4/d152789202/htdocs/clickandbuilds/TheArtofFoodandDrink/wp-content/themes/gloria/inc/libs/gloria_core.php on line 1964